E3 – Aaron Stachel from First Mile Ventures on Venture Investing in Impact Companies, and the Similarities Between Investing and Flying Helicopters 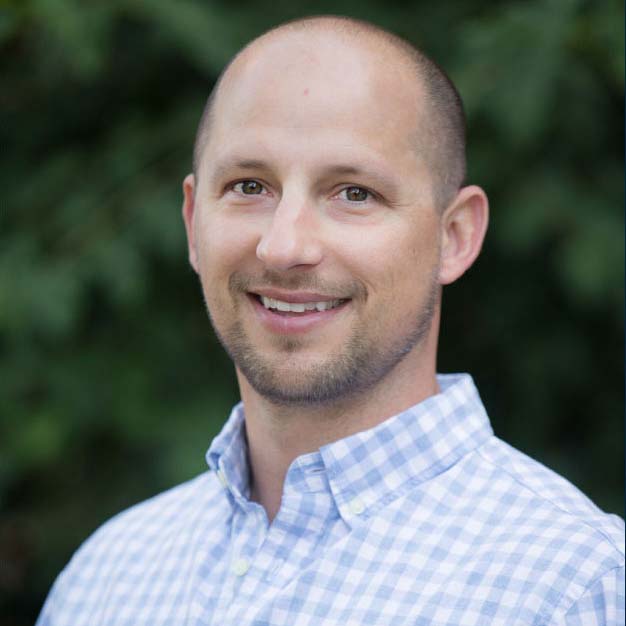 00:39 Aaron introduces himself and we talk about investing in technology companies and flying helicopters (Aaron was a helicopter pilot in the Army for 10 years).

02:24 Are there any similarities between startup investing and flying helicopters?

06:14 What’s the first thing that comes to mind when you hear “impact investing”?

“Wealthy people can impact the world in positive ways, more than some governments can.”

14:01 What would Aaron do if he had unlimited wealth?

15:26 What comes to mind when you hear impact investment? There has to be a return potential.

22:56 What perks Aaron’s ears up when an investment deal comes across his desk?

“Is this the type of thing that can get really big, really fast”

27:58 What a new founder of a business can do to have the highest chance of success when raising capital.

“A story that catches someone’s interest is the most important thing.”

35:12 How can a first time founder get a meeting with an investor?

54:33 What do you wish you’ve known about startup investing when you first started?

Aaron joined FirstMile in 2013.  He thinks a lot about the firm’s portfolio strategy and has built a back office that allowed the investment team to greatly increase its pace.

Since joining the firm, Aaron has led 15 investments.  Most of his investments are in Colorado, but they cover a number of areas including SaaS, Distributed Ledgers, Security, Marketplaces, Fintech and Robotics.  He knows the next big opportunity won’t look like the last and is always looking for founding teams that have figured something out that others haven’t.

Prior to joining FirstMile, Aaron had a diverse set experiences that provide great perspective as an investor.  He spent 10 years as an Army officer and helicopter pilot, leading teams in a number of challenging environments including two overseas deployments.  The lessons the military instilled on leadership, teamwork and execution have greatly influenced his thoughts on management and investing.

It was during his MBA that Aaron first developed a desire to work with early-stage companies.  He volunteered at a technology incubator, then worked as a summer intern and part-time employee at Novinda, a venture-backed company in the clean coal market.  Most recently, Aaron worked in the Corporate Strategy Group at Newmont Mining, the #2 gold miner in the world.  He worked on M&A, investor relations and negotiated a mineral agreement with a foreign government.

Aaron grew up in Michigan before studying economics at West Point.  After graduation, he attended flight school in Alabama and moved to Korea for his first assignment as a platoon leader.  He received his MBA with a concentration in Finance from the Daniels College at the University of Denver.